The Downtown Regional Center was adopted as a component of the SA Tomorrow Comprehensive Plan on December 5, 2019. Thank you for viewing the plan and sharing it with others.

The Plan can also be viewed by clicking on the “Plan” pull-down menu at the top of the page.

A History of the Downtown Area

Home of the Alamo. Heart of the Alamo City. San Antonio grew out of Presido San Antonio de Bexar, founded in 1718, and the villa of San Fernando de Bexar, chartered by Canary Islanders in 1731. San Fernando Cathedral, Main Plaza, and Plaza de Armas were the focal points for growth of the new city. Downtown is where it all began.

Every great city has a great downtown. Ours is a hub of people and activity: business, government, entertainment, culture, and housing. The one-time hazard of the San Antonio River was harnessed and repurposed into a world-class amenity for residents and visitors alike; the San Antonio Riverwalk. The buildings that stand here reflect the efforts of residents who have worked, lived and prospered in this place, the communal heart of San Antonio. 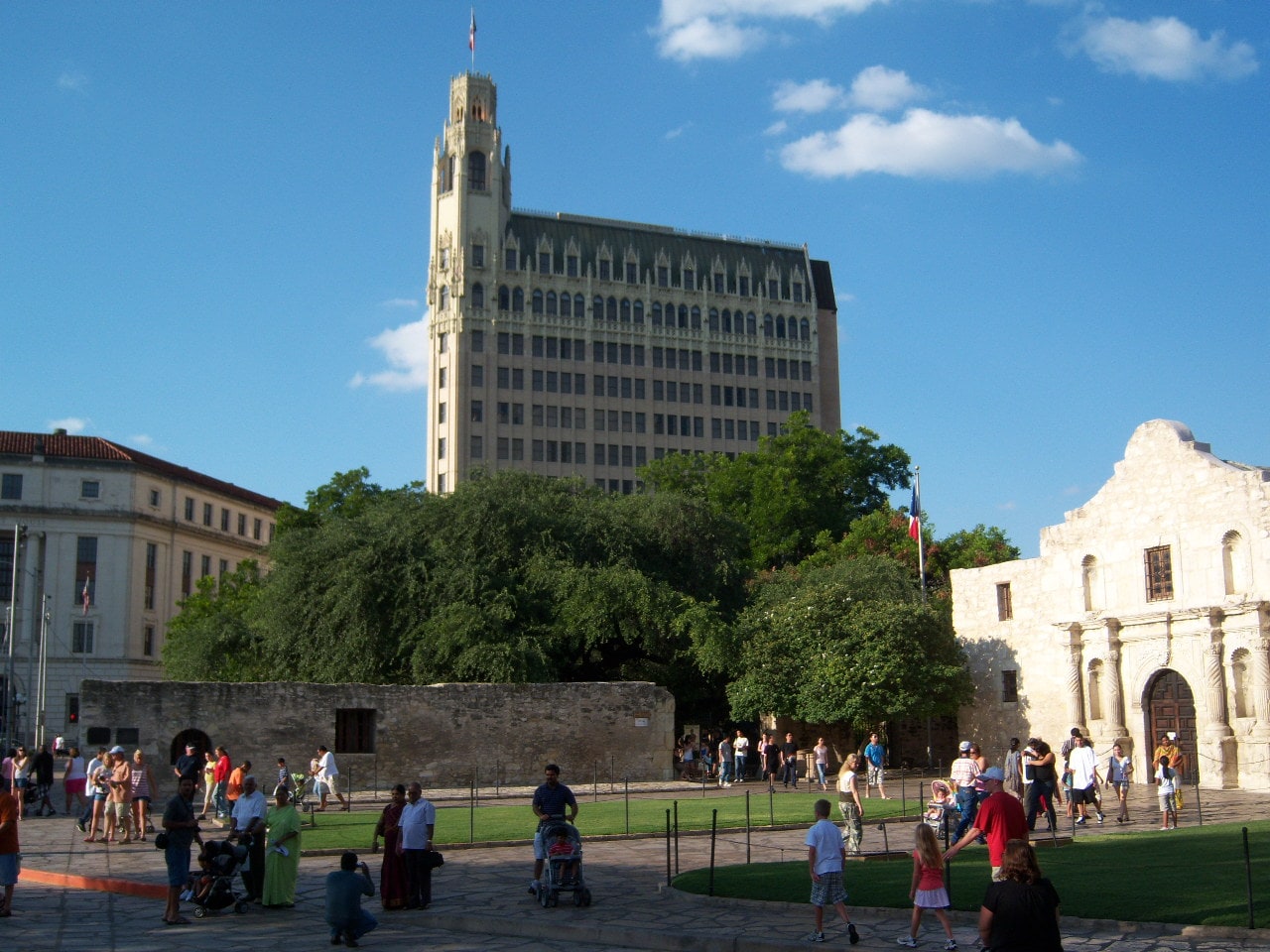 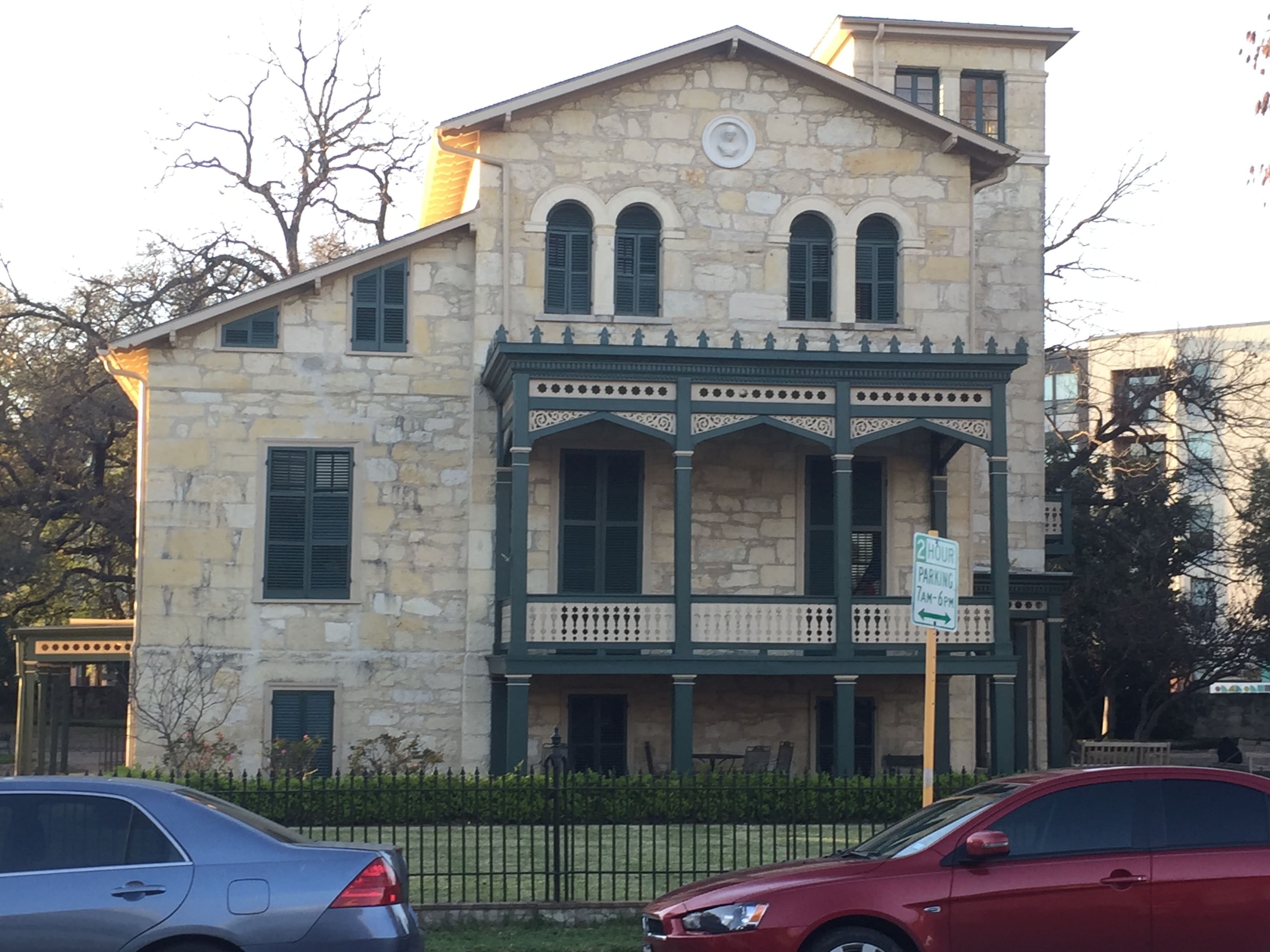 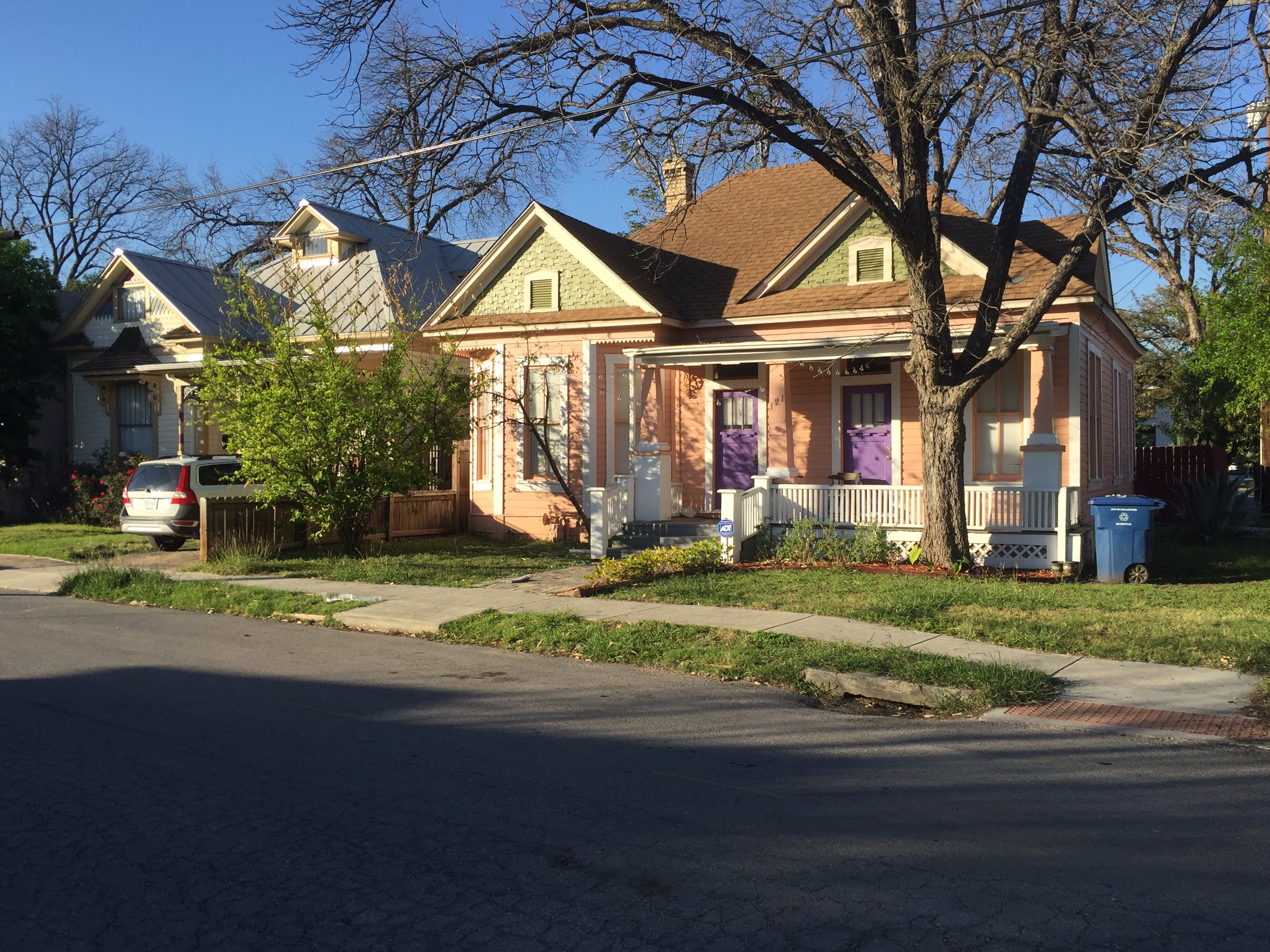 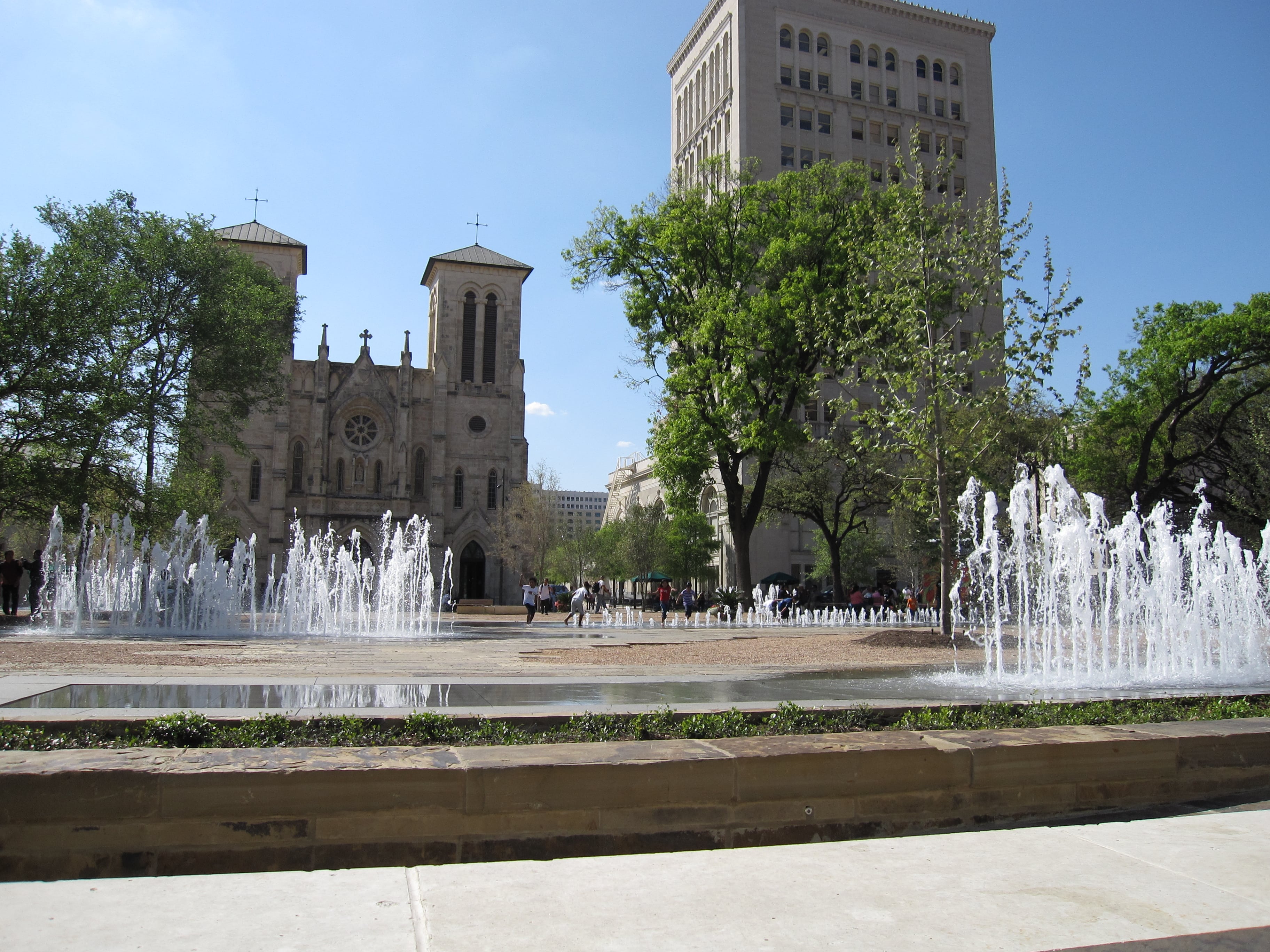 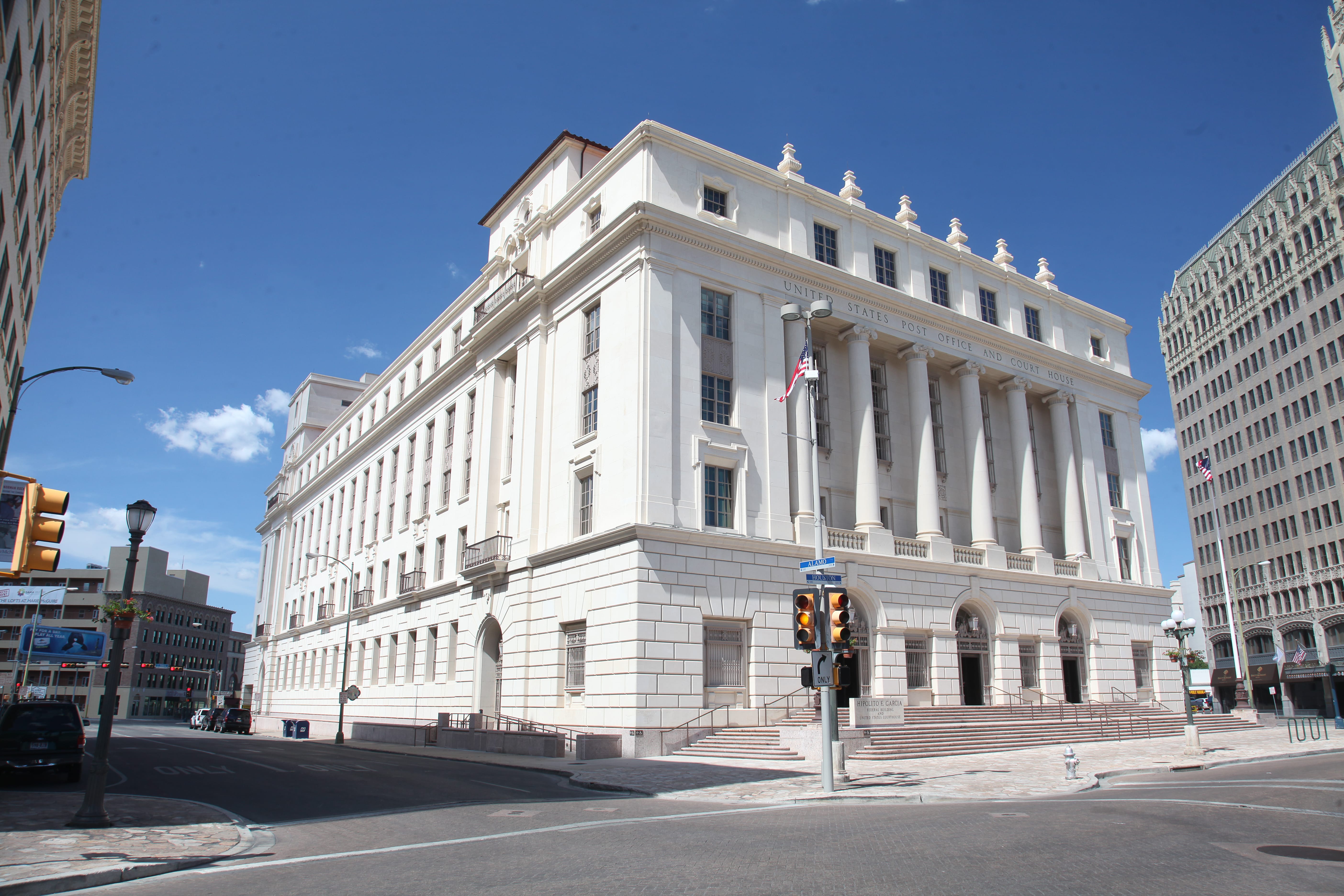 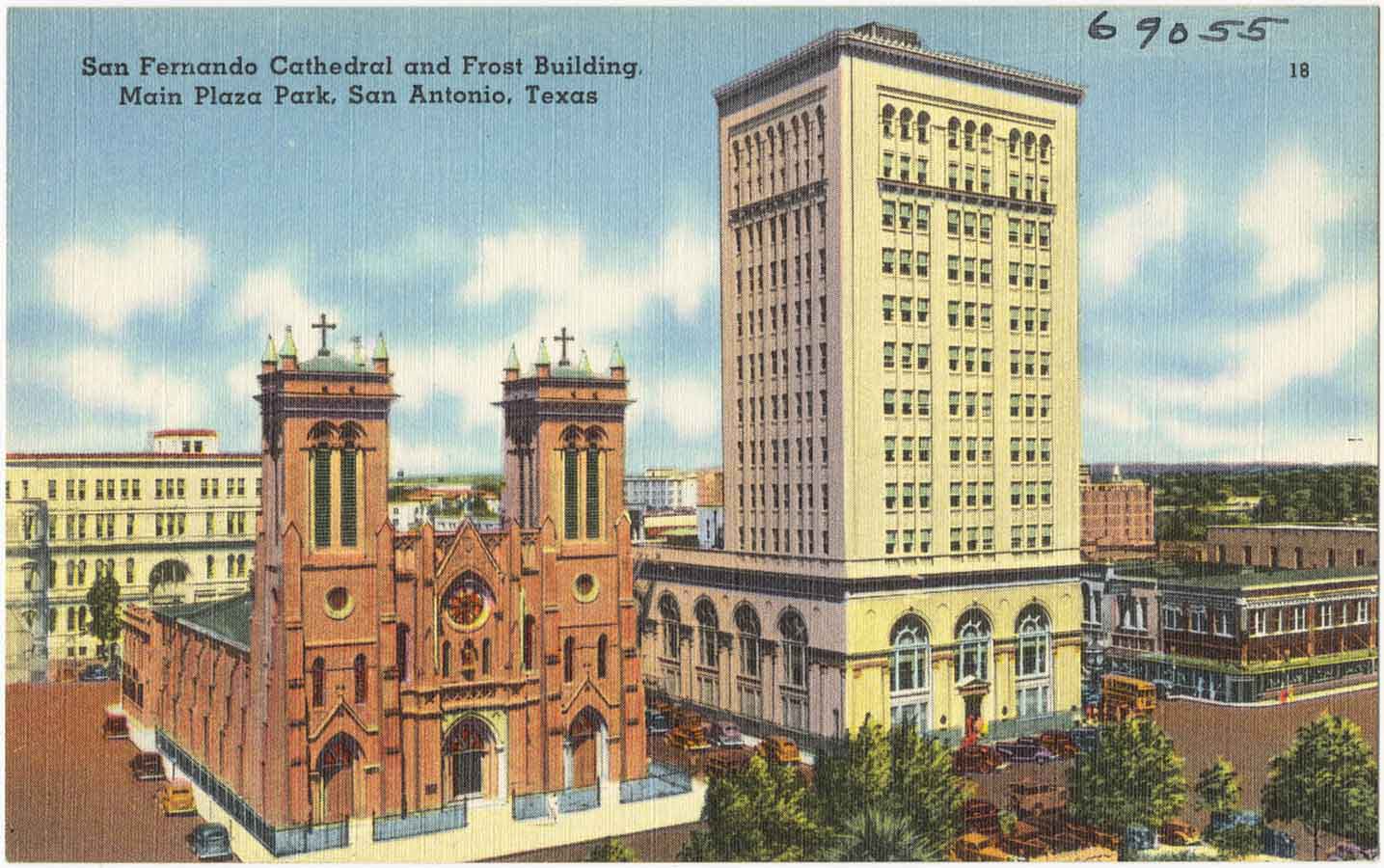 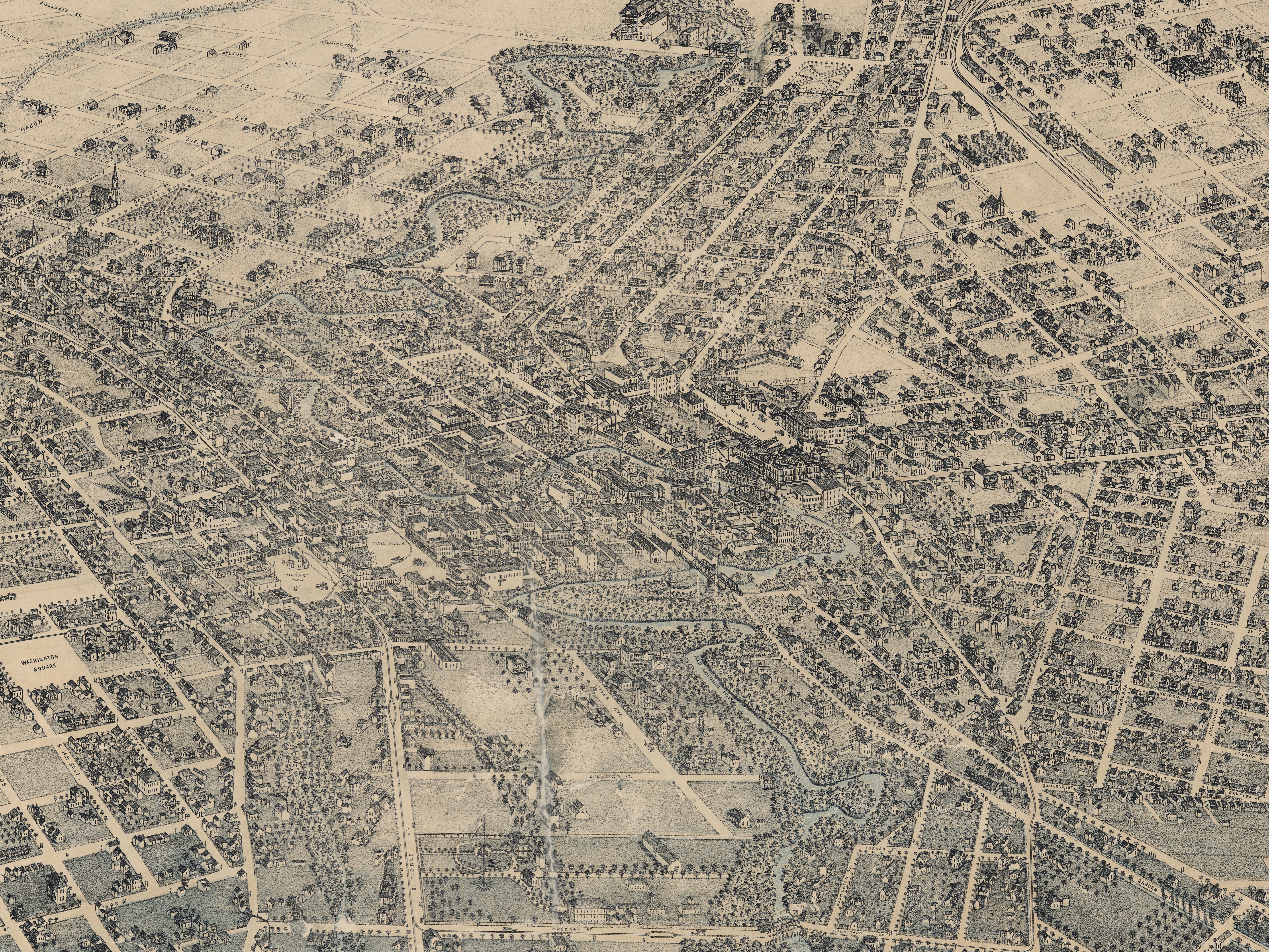 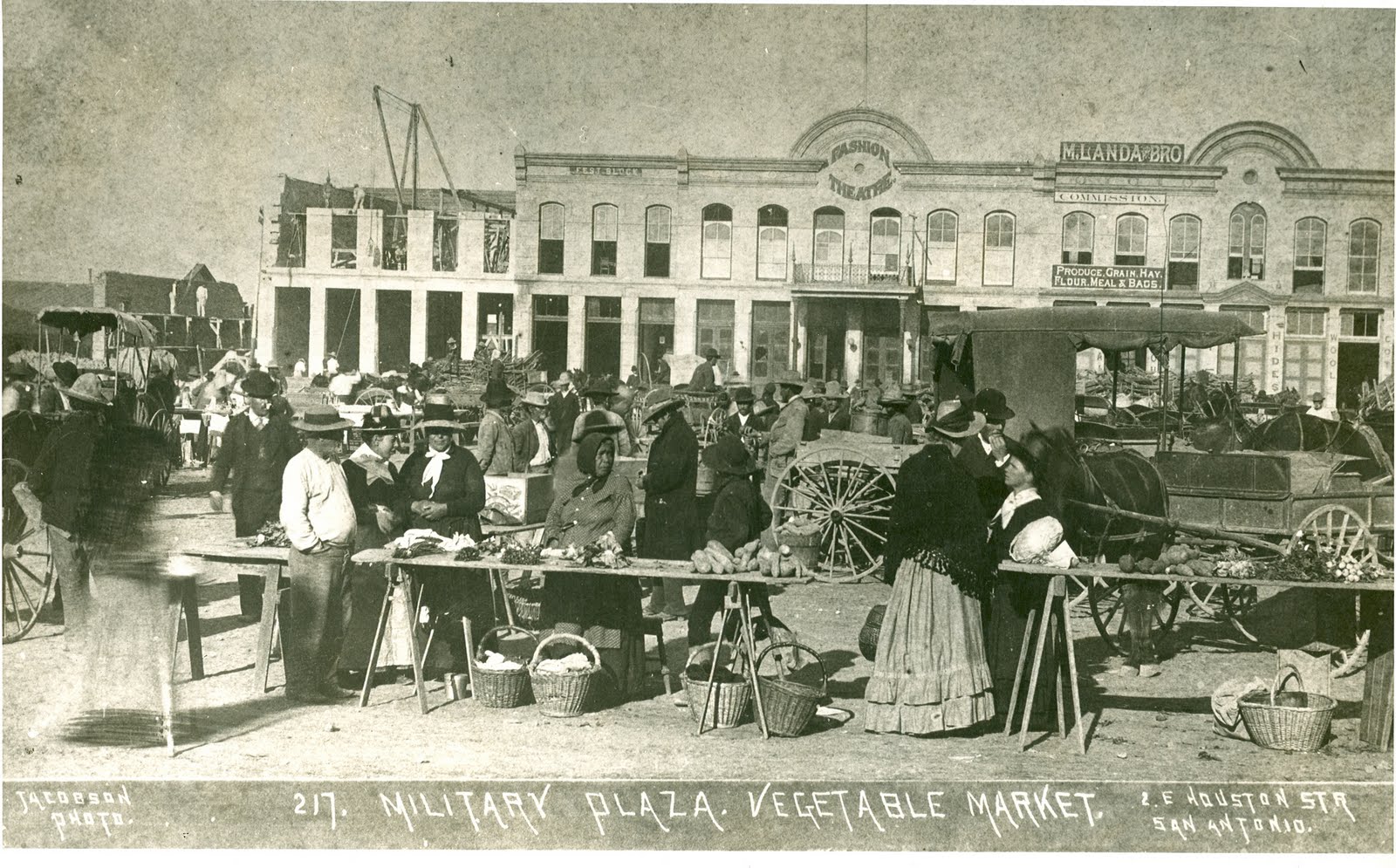 The Downtown Regional Center Plan is a long-term plan for the future. Thanks for taking the time to read about how we will make the plan and how you can be involved!

Downtown is one of San Antonio’s emerging activity centers and the social and economic heart of our growing community. Click here to learn more about the Downtown Regional Center Plan.

Development of the Downtown Sub-Area Plan commenced in Summer 2017 and will continue through next summer. Click here to learn more about the different phases of this project.

Sign up for our email list, learn about our upcoming community meetings and activities, review our project schedule, and leave your comments and ideas.

Tell us what you think.

San Antonio is planning boldly to ensure our great City captures the type of growth and economic development that will lead our community into the future and provide benefits to all our residents. Visit this website to learn more about the Comprehensive Plan and what we’re doing to make San Antonio a diverse and thriving community.